Can we learn about performance from racing cyclists?

MTa Learning’s Founder Martin Thompson explains how cycling has introduced him to a new type of team working, which set him thinking…

I started cycling recently, so decided it was time to enter a race.

Race against the clock
I chose a large event: about 2,500 competitors over a 101km course. Clearly everyone couldn’t start at the same time, so groups of about 50 set off every two minutes. The race was against the clock rather than ‘first to the finish’, so to make the race fair, everyone’s bike had a timing chip which recorded the time you crossed the start and finish lines. Sensibly, competitors who thought they would be the fastest asked to start before those who knew they would be slower.

Watching and learning
I’d never ridden in a group before, but was well aware that riding in someone’s slip stream (drafting) could save huge amounts of energy (apparently over 30%) but you need to be very close (about 20 cm away from the bike in front is supposed to be ideal!). I cautiously set off with my group of 50 individuals watching and learning. The co-operation was great. Immediately everyone was riding with an even pace in a straight line, letting those behind know if there was an obstacle or danger in front and clearly indicating if they wanted to move out of position. When individuals at the front tired of giving the rest of us an easy ride, they moved over and others took their place.

As the race progressed, my companions changed as we caught slower riders who’d set off earlier, and faster riders caught us. There were no prearranged or fixed teams: individuals just worked with those immediately around them, with each of us knowing that by doing so we would all get a faster personal time.

A great sporting experience
It wasn’t all perfect, as some people were clearly there for an easy ride, not taking their turn at the front, but they were few and far between. However, the whole race was a great sporting experience. I completed the course in just over 3 hours instead of 4 (remarkably) by working with a constantly changing team of people: people who I’d never met, never spoken to before or afterwards, had purely individual goals and yet co-operated freely so that each of us did significantly better than we could possibly have done on our own.

This leaves me with a couple of thoughts:

+ Every individual knew that; to do well they had to take from others; their presence provided the opportunity for everyone else to do better; if everyone didn’t take their turn at the front the whole group would slow down. The approach of the ‘parasite’ would be to always draft someone, but if the parasite picks the wrong host……

+ How similar this model of improving performance reflects what could perhaps be an ideal model society, a society where everyone does the best they can for themselves by working with each other without worrying about whether or not others do ‘better’.

And the satisfaction that I completed the course in just over 3 hours whereas if I’d been on my own it would have taken 4!

Developing team skills
If you’re interested in enabling team members to develop the skills required when working effectively with others, with the MTa Team Kit you can deliver 16 experiential activities that encourage and support participants to explore, understand and develop a wide range of interpersonal and team skills. 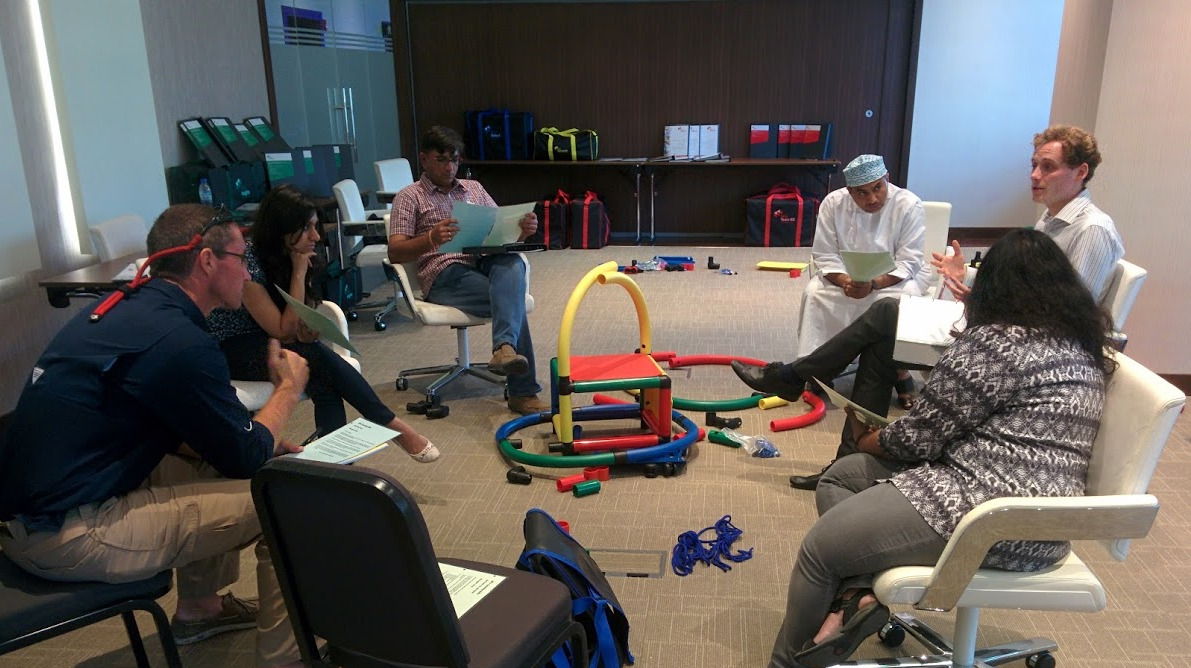 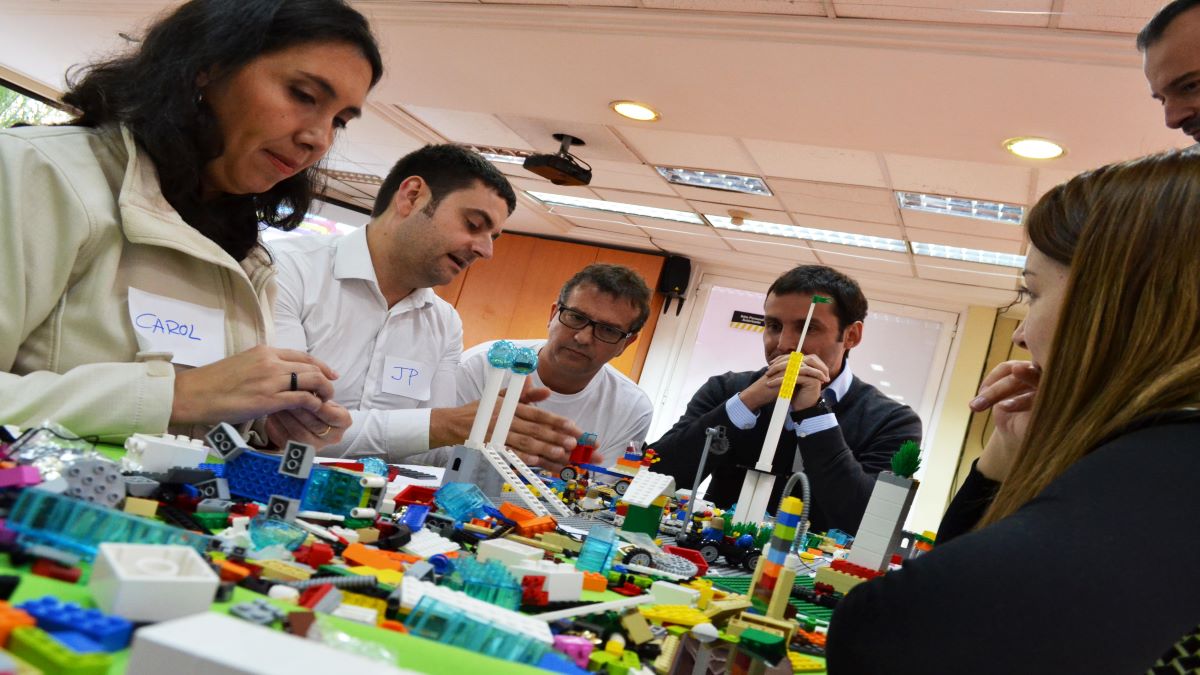 Getting Serious with Lego

Lego Serious Play can be a great part of... 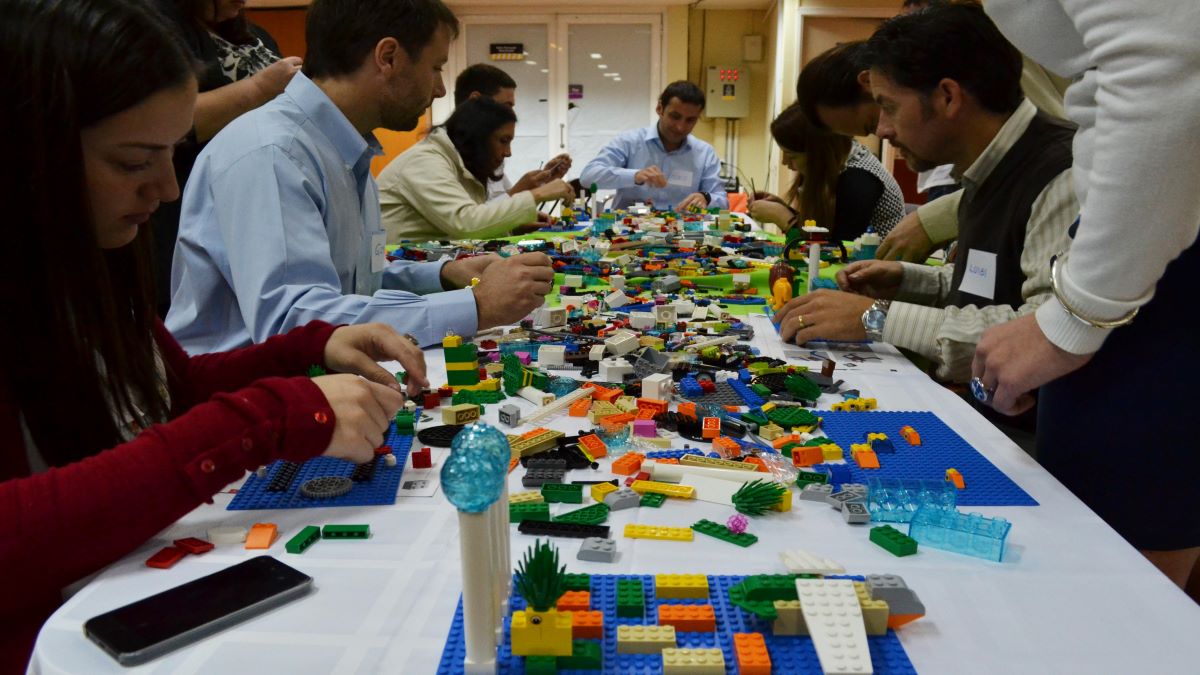 Building Lego and MTa into your learning experience 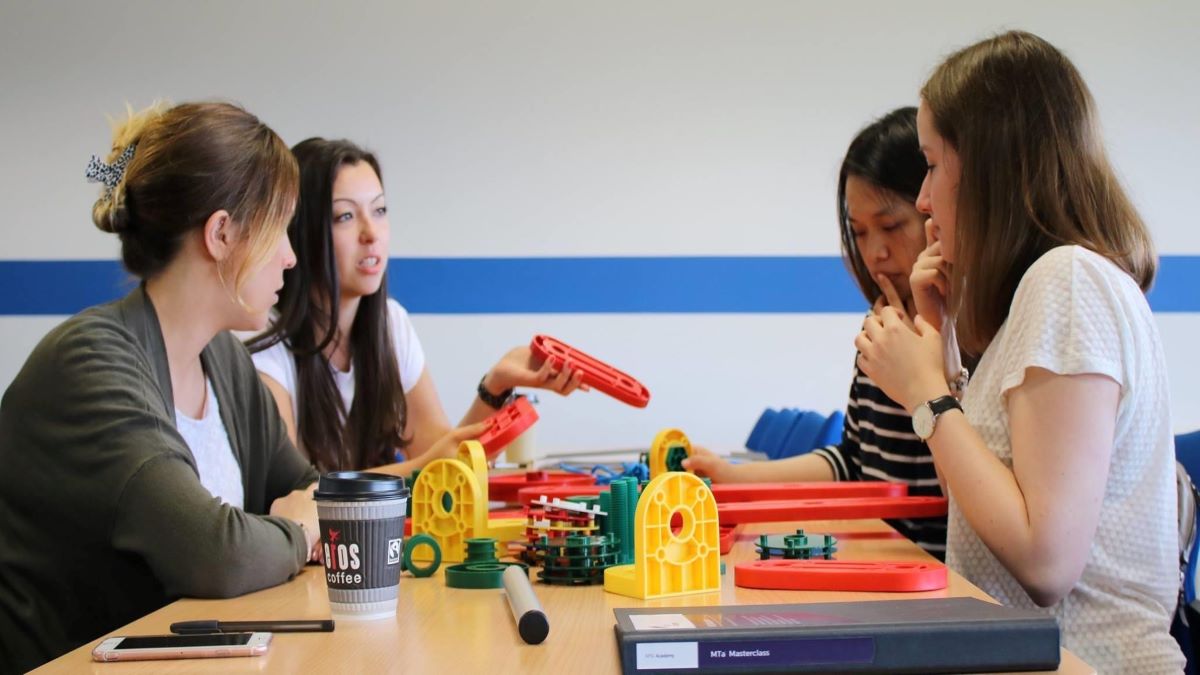 You Need More than Lego for Really Serious Play